It was 1969 when the young but clear-headed Pizzamano husband and wife team ventured into the excavation and pile driving business. And so the challenge began. Straight away stepping up a gear - as people driven by a great entrepreneurial vision are wont to do - they were quick to turn their dream into reality. In 1973, Gianni and Rita officially opened the facility that the company still calls home, located not far from their own home.

The sixties saw growth marked by continuous commitment and, with a view to diversifying the company's activities, the first sheet pile driving and extraction contracts. A real business-building process ensued and, together with their trusted team from the early years, Mr. and Mrs. Pizzamano developed a full fleet of equipment enabling them to tackle numerous projects undertaken with increasing speed.

1981 is the year the company chose its current name Locapal: a play - in the founding family's typically simple style - on the Italian words for sheet pile hire, which by now has become the company's core business. With the inexorable passing of time, Gianni and Rita were joined by their children Michela, Claudio and Diego, who will be the heirs to that dream that has become a reality.

In the early '90s, the company embarked on a modernizing process, involving the replacement of all equipment and work tools: from that moment on, Locapal has not stopped in its pursuit of the latest, safest technologies. To this very day, considerable investments are still being made in new equipment, technologies and in the ongoing training of the company's engineers and operators. Today, the company facility covers an area of 25,000 sq metres, featuring three goods loading and unloading areas.

The Pizzamanos' teachings are still the driving force behind Locapal and the real reason for its success. Grounded yet future oriented, the Pizzamanos are as convinced today as they were on day one that a great company needs solid foundations, efficient equipment, well-trained resources and excellent suppliers, and a consistent focus on customer satisfaction. 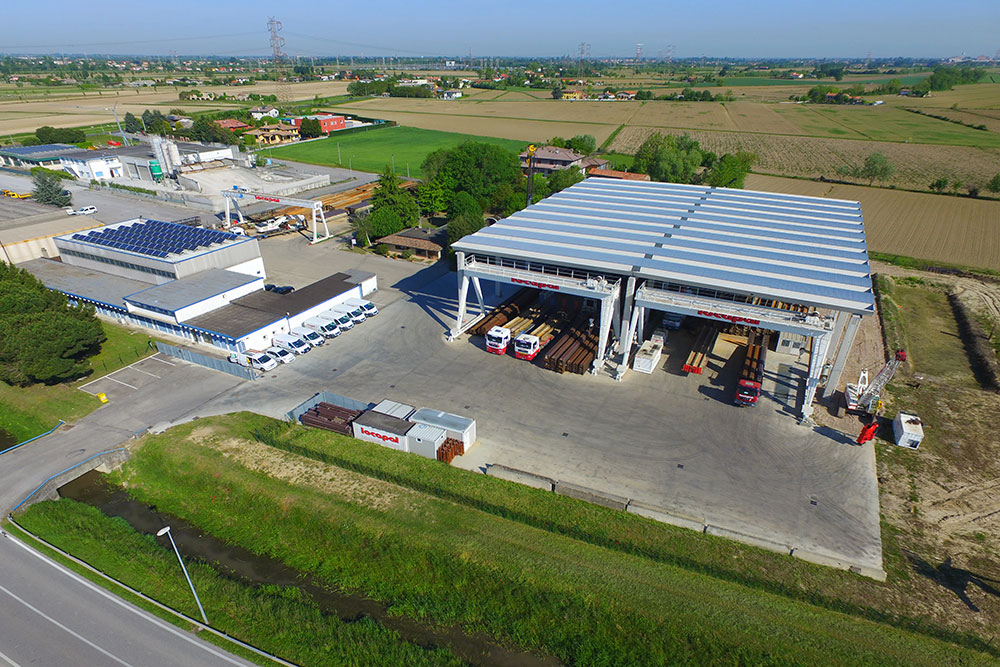 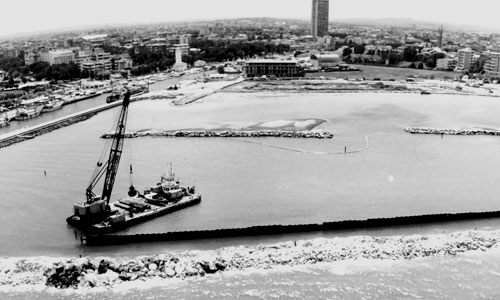